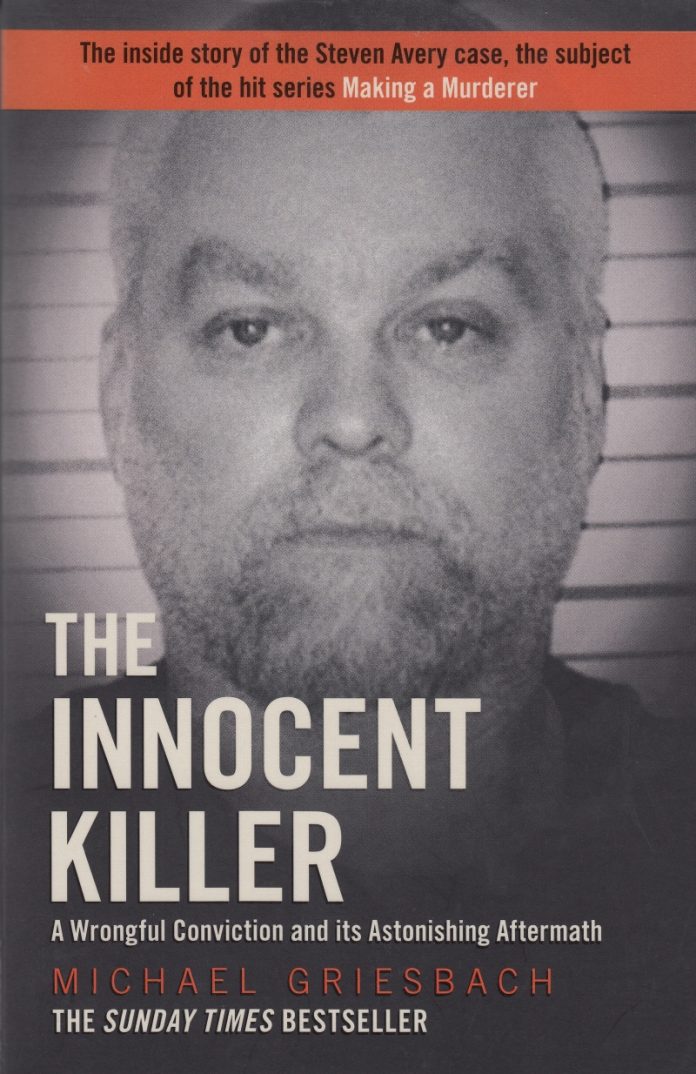 The Innocent Killer is the true and shocking story of Steven Avery who was wrongfully convicted of a vicious attack only to be arrested for murder years later after being exonerated!

I haven’t seen the televised series of this book but had heard good things so was intrigued to read the book. And what a read it is. It is a true crime story of a miscarriage of justice that had devastating consequences.

On 29 July 1985 Penny Beersten was out for a run when she was viciously attacked and sexual assaulted. When Steven Avery was arrested for the violent sexual assault of a lone female jogger he was just 23 years old. He was subsequently tried and convicted and received a sentence of 32 years in prison. He always claimed he was innocent. Lots of convicted criminals claim they are innocent and claim a miscarriage of justice but in the case of Avery he had plenty of witnesses to prove he couldn’t have done it and new advances in DNA testing helped prove in innocence. After spending 18 years in prison he was released and exonerated. 2 years later he was arrested again, this time for a brutal murder. So the question is was he innocent of both crimes, or had prison helped turn him into a murderer?

The Innocent Killer is a shocking true story of when a justice system goes so badly wrong. The police and prosecutors were so desperate to blame Avery they ignored evidence, even when they eventually knew (whether before or after conviction) Avery wasn’t their man. If they had investigated properly if would have saved an innocent man (at least of this crime) going to prison and ruining his life, it would have prevented other assaults on more women as the real suspect would probably have been caught (they had a good idea who he was) and who knows, Avery would never had committed murder, although I do believe he would have served time in prison for other crimes (he wasn’t exactly the brightest pencil in box, he named his twin sons William and Billy Jr!).

This is a well-written book and although written by the lawyer who worked on exonerating Avery it is not over-filled with legal jargon and where it does feature legal terms, they are explained. It not only shows the failures of a justice system but also the impact on the law, the people involved including police personnel, prosecutors and of course the victims.

Steven Avery is currently serving a life sentence without the possibility of parole, but still maintains his innocence.

Definitely worth a read.