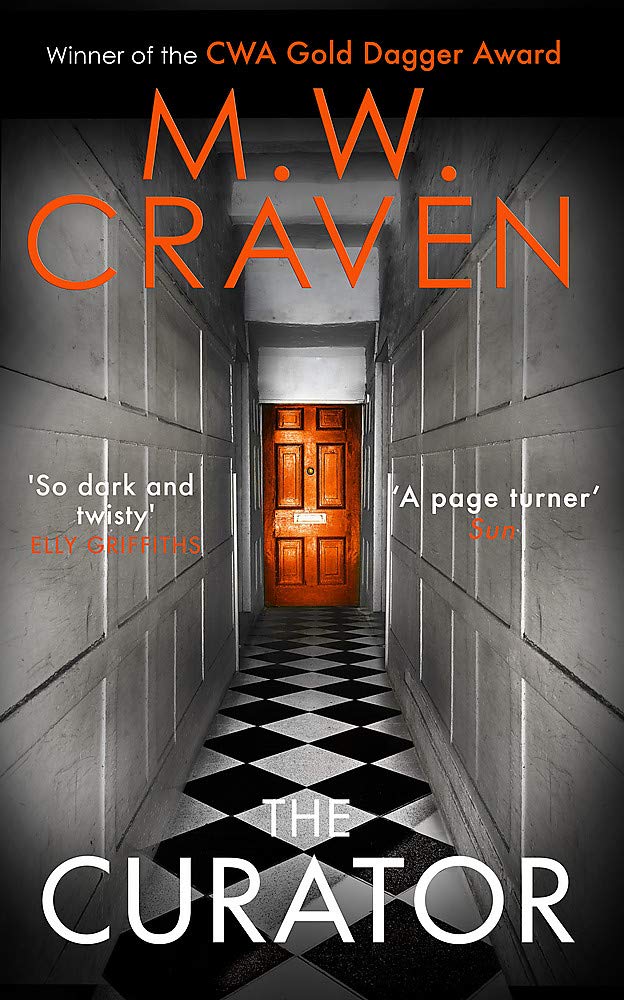 After hearing so much about the author M.W. Craven and his Washington Poe series, a few weeks ago I finally picked up the first book in the series, The Puppet Show, and I was hooked! After reading it, it was definitely one of the best books I have read this year. Then I moved on to the second book, Black Summer, and it was even better! In June (release date 4 June 2020) the third instalment will be available, The Curator, and I have already been lucky enough to read it, and what a story!

The Washington Poe series is set in Cumbria, and features a lot of the desolate moors. It has three central characters:

DS Washington Poe – he is a sergeant with the SCAS (Serious Crime Analysis Section), a department within the UK’s National Crime Agency (NCA). He is a tough, dark, cynical and stubborn detective that is quite happy to work around the rules to catch a killer.

Tilly Bradshaw – she is a socially awkward and brutal honest civilian analyst for the SCAS, and also a bit of a loner. She has a genius level IQ and three PhDs, but she would have to look up on the internet for how to boil an egg but is improving as the series of books progress. She is also Poe’s best friend and work partner.

DCI Stephanie Flynn – as a Detective Inspector with the SCAS, she is Poe and Tilly’s boss (and good friend). She is the only one who can seemingly manage Poe and Tilly successfully.

It’s Christmas and strange presents are being left. Pairs of fingers are being left all over Cumbria along with a strange message, #BSC6. As it is such a bizarre crime the SCAS are called in, notably Washington Poe (especially as he lives in the area) to run a parallel investigation to the main police one.

Apart from the bizarre message, the case gets even stranger as the fingers are removed before and after death, some victims are anaesthetised before death whilst others die in agony. The victims are not known to each other, yet they all took the same two weeks as holiday three years previously and the only suspect is admitting to crimes that the police weren’t aware of but denying provable ones.

But things become even stranger when Poe is called by a disgraced FBI agent who thinks Poe is looking for a unique serial killer called The Curator, who has been operating for years with no evidence that he exists, or is even involved in any of the crimes.

Overall, The Curator is another excellent instalment in the Washington Poe series. The story is unique and really cleverly written, hiding the full horror of the story until the very end.

Trying to find a serial killer that doesn’t exist and no real evidence of any crime he may have committed makes very good reading and an interesting take on hunting for a killer. M.W. Craven has managed to write this extremely well and it is hard to write a review without giving away rather unique story, but believe me, it is definitely up there with the rest of the series.

As with the previous two novels, the characters are excellent and just get better and better. They really do come alive on the page before jumping out, grabbing you and pulling you into the story so you are there with them every step of the way. Tilly and Poe are complete opposites and a crime fighting duo that you could never see working, but they really do and that is down to the skill of the author.

The Curator is again a dark, witty, shocking and really compulsive read. It is packed with tension and twists (you know that they will be there but these really surprise you) and it really will keep you turning page after page until you are disappointed that the story ends. I said in my review of Black Summer that is was impressive, exceptional and phenomenal, well I have no words left to describe The Curator – you will just have to read it for yourself and let me know!

Definitely the must-read crime thriller of the year. 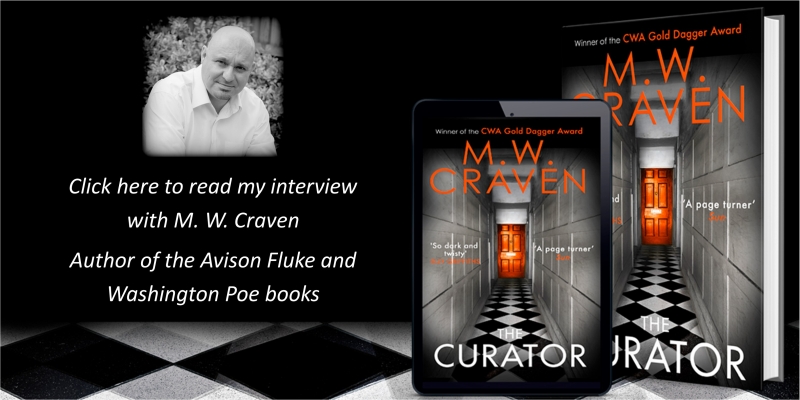