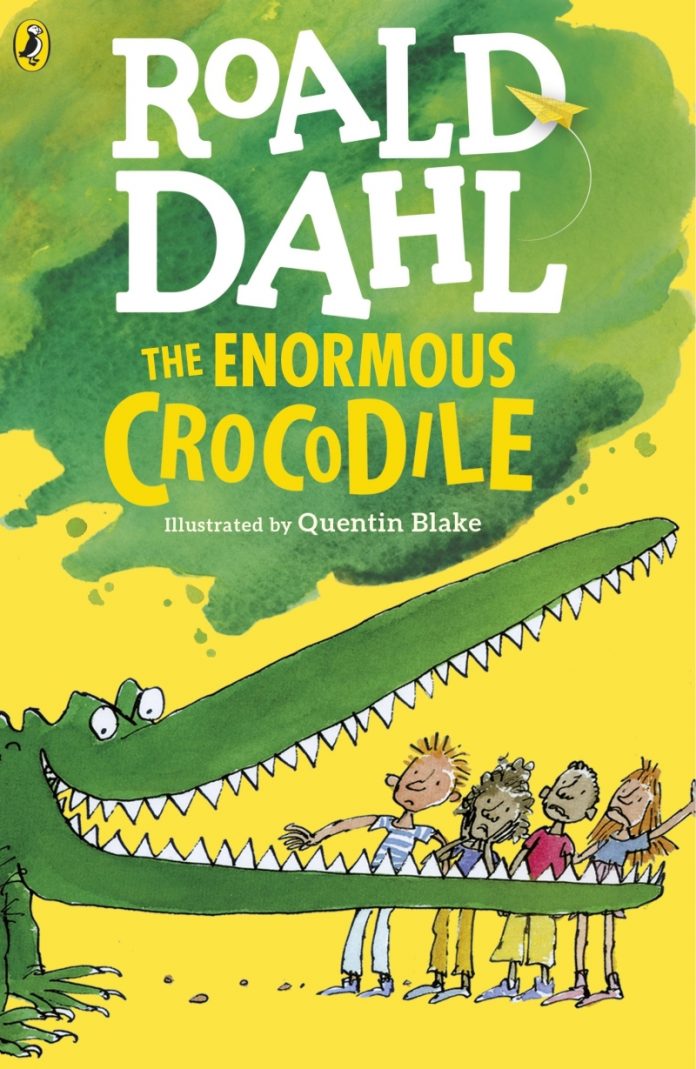 Children’s books are usually all fluffy and bright, with tales of happiness and wonder. Then in 1943 an author published his first children’s book in a style that was completely different, a tale that I remember from my own childhood as a film, a dark twisted tale that was a little bit scary and bizarre but one that children adored. This first book was called The Gremlins, inspired by his time as a pilot, and this author was Roald Dahl. Since then, he went on to publish 49 books, 21 of them being children’s fiction and even 3 poetry books for children. His books have now sold in excess of 250 copies worldwide.

Dahl wrote most of his books in his garden shed from his wingback armchair, using HB pencils and yellow legal notebooks. His books were inspired by the people and things around him. At boarding school, Cadbury’s used send in chocolate bars for the kids to taste-test, and he used to dream that he would invent a new chocolate bar and win praise from Mr Cadbury – this inspired Charlie and the Charlie Factory. He has even been credited with inventing more than 500 new words including Oompa-Loompas and scrumdiddlyumptious from Charlie and the Chocolate Factory, and snozzcumbers and frobscottle from the BFG. And for older readers that remember reading his books as kids, he also wrote the film storyline for the fifth James Bond movie You Only Live Twice!

He became such a well-known and well-loved author with his dark and humorous stories that every year, since 13 September 2006 (his birthday), he has had his own day to celebrate his work and the characters he created; Roald Day Day.

In 1978 he published his eighth children’s book (he had also published books for adults as well before this), this was called The Enormous Crocodile. This isn’t a chapter book but just one long tale.

The Enormous Crocodile is hungry and wants to eat his favourite snack, children. But children are hard to come by, so he comes up with a cunning secret plan and some tricks to get at the food he adores. As he thinks he the bravest animal in the land, it shouldn’t be a problem. The other jungle animals have some other ideas though to thwart his plan and end his greediness.

Crocodile is so sure that he will be able to sneak up on the children and snaffle himself a tasty snack that he wanders around the jungle telling the animals he meets what he is up to “I’m going to fill my hungry empty tummy with something yummy, yummy, yummy!”; everybody from Humpy-Rumpy, the hippopotamus, to The Roly-Poly Bird. They are not impressed with his plans and his greed, so he even threatens to eat the smaller animals like Muggle-Wump, the monkey.

But can the other animals stop the enormous crocodile, or will he get an adorable snack?

The Enormous Crocodile is a dark and delicious tale about a nasty, greedy crocodile plotting and planning to eat innocent and unaware children for his lunch, he wants at least three! But greed is never good, and the other good and kind animals join forces to stop him.

He comes up with some great plans to capture his prey, even posing as a coconut tree for the children to climb.

It is a dark and humorous tale that only Dahl can deliver and one that children will adore (as long the enormous crocodile has eaten them first). A fun and quick read that has been beautifully crafted with Dahl’s expressive way of using words and it has been illustrated by the fantastic Quentin Blake to make the story come more alive.

If You Were Me and Lived in… Brazil by Carole P....

Jesper Jinx and the Sneezing Season by Marko Kitti Review