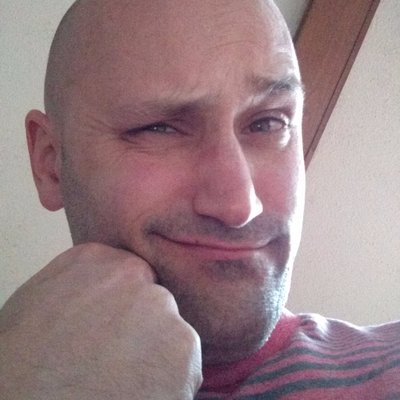 I have just finished reading The Doubly Dead Angel-Thief that was kindly sent to me by Marc Whelchel and thoroughly enjoyed (although I did have a false start). So thought I would ask Marc how the book came about.

Stumbling upon the body of a man who’s supposed to already be dead is just the first leg of V.C.’s journey down the rabbit hole. 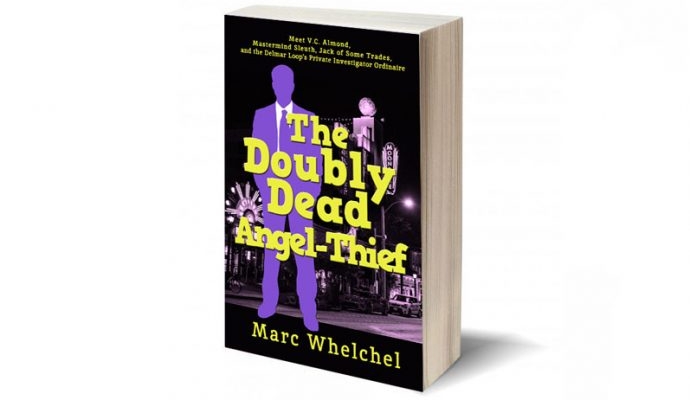 Hi Marc, thank you for agreeing to this interview. Tell us a little about yourself and your background.
Sure, David. Thanks for having me. I’m glad you enjoyed the book. I’ve been writing mildly amusing-ish fiction for a long time. Finally, a publisher said, ‘Well, shit, why not?’

The Doubly Dead Angel-Thief is a humorous murder-mystery, what inspired you to write this book?
I first wrote it 12 or 13 years ago. I’d just discovered Kinky Friedman’s mystery series, which led me to Bill Fitzhugh, Tim Dorsey, Carl Hiaasen, guys like that, and something clicked – ‘hey, I can do this, too, in my own weird way.’

Plus, I’d always entertained the idea of writing a plot that’s basically a giant misunderstanding. Which is what the human race does best sometimes.

How did you come up with the plot of a man dying twice?
Honestly, I don’t remember. I’m sure I wanted to do something that hadn’t been done before. I don’t want to give away the ending obviously, but I’m pretty sure the premise, and especially the twist at the end, is unique. Preposterous maybe, but unique.

The book features some unique and quirky characters, how did you come up with these?
Nearly all are based at least loosely on friends I’ve had over the years, or people I’ve met in passing who stuck with me. They have all been fictionalized to some degree, and in a few cases, I rolled multiple people’s quirks and habits into one character. I’ve always felt right at home with weirdos and eccentrics, so I don’t have any shortage of inspiration in the character department.

How long did it take to write this book?
About a year and some change. Like I said, I first wrote it about 12 years ago. It was called My Favorite Dead Kennedy back then, and it was a lot different. I pitched it to a bunch of publishers and agents, came up blank, and stowed it away. Then, a couple years ago, I decided to dust it off, clean up a few lines here and there, and shop it again. Reading it fresh, though, I realized how much I fucking hated it. There was too much snark and angst and not enough fun. I did like the basic plot premise, though, so I kept that aspect but changed everything else – the setting, dialogue, characters, title, and especially the tone.

Are you working on a new book, if so will it be a sequel?
I do have an idea for a sequel but haven’t done much with it yet. I wrote the prologue a couple months ago and then pumped the breaks. There’s something about the cold, dead, Midwestern American winter that zaps my creative spark.

Did you ever get writer’s block and if so how did you overcome it?
Writer’s block wasn’t much of an issue. I usually only get writer’s block when I have a deadline and I’m under duress to get something on paper. My mind was pretty free and easy writing this book. Nobody was expecting anything from me, and only a handful of people even knew I was writing it. If I wasn’t feeling the creative bug for a few days, I just put the book on hold.

A few times, especially towards the very end, I did get a little tight mentally, though. Not writer’s block exactly, but all of the sudden the words that were clean and crisp in my head became jumbled word salad on paper, so I’d have to start a chapter over from scratch. Even then, though, my synapses or whatever were never so fried that a hot shower and six cups of coffee couldn’t recharge them.

What other authors inspire you?
In addition to the ones I mentioned earlier, I’ve always appreciated Henry Rollins, Garrison Keillor, and David Sedaris. I recently read a pair of debut novels that I thought were brilliant – Yangsze Choo’s The Ghost Bride, and Steve Earle’s I’ll Never Get Out of This World Alive. I’m looking forward to reading John Darnielle’s International Harvester, too. And I’ve always been inspired by Hunter Thompson, who’s really underrated as a writer. His batshit craziness really overshadows his ability to craft a beautifully flowing narrative.

Seriously, though, don’t try to capitalize on a craze. By the time you finish writing, the craze won’t be a craze anymore. It will be a quaint memory of a craze.

Also, to paraphrase Elmore Leonard … If it sounds like writing, rewrite it.

The Doubly Dead Angel-Thief by Marc Whelchel is currently available in paperback and Kindle format from Amazon UK / Amazon US or visit www.open-bks.com for more information.

About Marc Whelchel
Marc lives in St. Louis, Missouri with his beautiful wife and daughter, a green-eyed demon cat, and a song in his head that he can’t quite identify. When he is not driving to and fro, scouring the wastebasket of his mind for a point, he is writing the next Great American Novel, a half-decent short story starring some Congolese guy in faraway lands. He enjoys whistling off-key at the moon, loud music, dead quiet, meeting new people, and avoiding the human race at all costs. Two people once said he’s funny, so it must be true. Those who know him best agree that he has damn good reason to be self-deprecating.

He is the author of four novels, the first three having been shredded and recycled into Chinese food containers long ago.